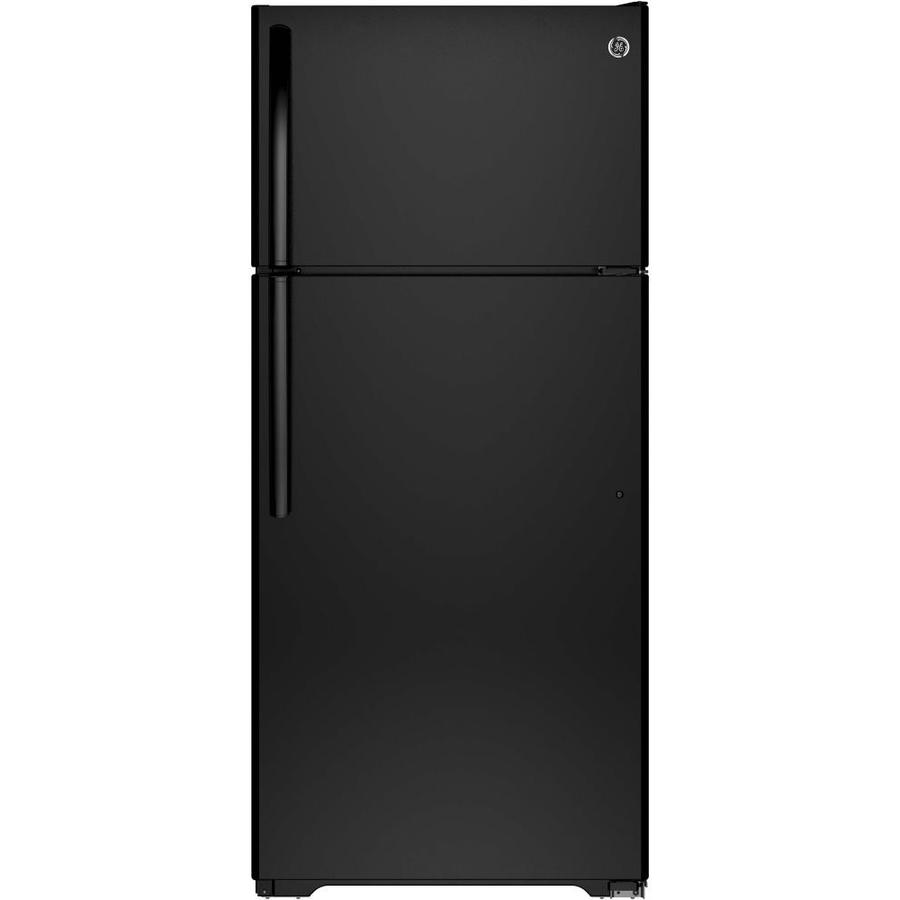 We’ve been having a bit of a time replacing our refrigerator.  And it only got worse yesterday.

A little back story to start..

On July 2, all of a sudden our venerable Kenmore refrigerator died.  It was one of the older workhorses, it was here when we moved in, in November of 2000. Apparently at that time it was already 10 years old, and managed to work for a further 18 years before finally chilling its last ice cube.  Consequently, for the last week the wife and I have been living out of a cooler.  No frozen food, lots of make-do dinners, eating out and so on. Despite this hardship, we still were able to host guests over the weekend, but were expecting to have a new appliance delivered at mid-week and things would be hunky-dory again.  The day after it went belly up, my wife and I were shopping online, and discovering (again) that a major holiday (USA) is a bad time to lose an appliance.  Generally it takes awhile for any retailer to get a delivery going and to you, unless you happen to have the means to get the appliance from the store to your place.  After measuring, re-measuring and measuring again the old fridge, we were shopping online and finding that with a limited space, there are only so many newer models that fit our needs, and we were at best going to have to go with a smaller internal sized unit than was originally in the space.  After having gone through a fair number of hoops, we managed to find a good deal through JC Penney (of all places!) placed our order and were informed that it would be delivered the following Wednesday, July 11.

Except that it wasn’t to be.

We had been informed that we would get a call from the delivery people on the day before (July 10) and no such phone call arrived.  When we called them at 7pm last night, we had to go through the usual runaround of automated systems and weren’t having much luck.  Finally, calling customer service struck pay dirt.  Sort of.  The customer service rep informed us that for some reason when we made the initial purchase through the JC Penney website, the payment was declined.  The woman further insisted that JCP had informed us of that, by a phone call as well as an e-mail, but when we checked our respective end, no such communication existed.  Furthermore, our payment was being listed as ‘Pending’ on the payment processor site, so there didn’t seem to be anything wrong on our end, but JCP was adamant that it wasn’t their problem and the refrigerator was NOT going to be delivered tomorrow.  As a matter of fact, even if the payment had been correctly processed, it wasn’t likely that it would be delivered for …another 2-3 WEEKS.  Holy fuck!  On JCP’s website, the order was there, plain as day, except that it was still listing delivery as happening on the 11th.  When asked why that was, the CS rep didn’t have an answer.  She sort of hemmed and hawed about it being a ‘glitch’ in their system and it wasn’t something that she was well versed in.  So we’ve been sitting here for the better part of a week, living out of a cooler and blowing $5-10 every 2-3 days on ice expecting to get something that we’re not going to be getting.  Needless to say, both the wife and I were extremely upset at the conclusion of that phone call.  So much so, the wife is going to be writing to the CEO of JCP and letting them know of her displeasure with their company and policies.

Bottom line, we’re back to square one.  We went back to the Lowes.com website and found a refrigerator that fit the dimensions that we needed and ordered it.  Except that it’s not going to be able to be delivered until July 25.  If we’d gone with Lowes last Tuesday, then we would have had it in the house this past Monday.  I wouldn’t be writing this, and you wouldn’t be reading it!

I’m beginning to think it was easier when one had a large chunk of ice in the bottom of the icebox.  Literally.

Update: It’s now nearly midnight on July 12-13. On Wednesday we decided to get a dorm sized fridge to ‘get us through’ until July 25. While we were at the place looking at it, I just happened to look at some of the other refrigerators they had and voila! They had the one we’d been looking at. Though it was in White only, not Black or any other color. BUT, they were able to deliver it Friday AND haul away the old one for free. So guess what we decided to do? Yup. It’s due to be delivered in 10 hours. The wife just came downstairs to haul me up to bed. So I’m going. Hopefully, no more updates of a negative nature on this post!